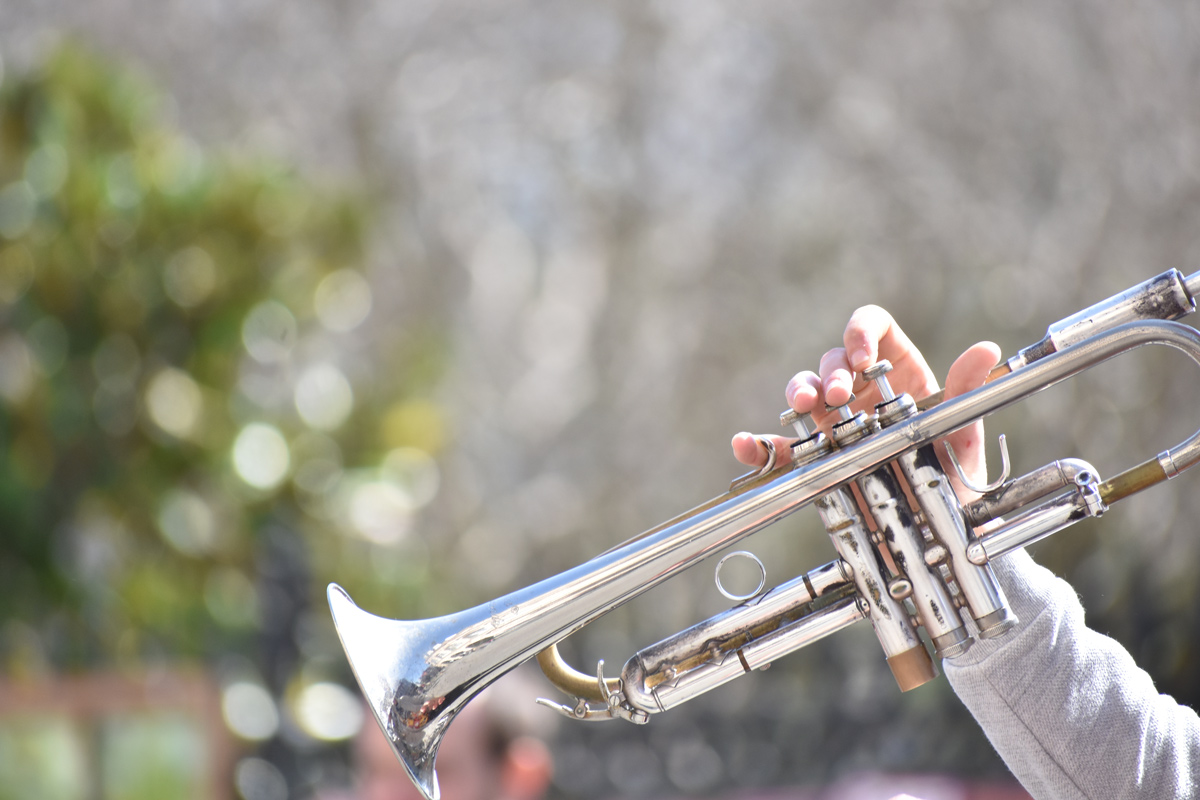 The Windsor Optimist Youth Band is open to kids ages 9-25, who want to better the community and themselves. We are always recruiting.

In 2003 the band entered the Calgary Stampede Parade, also an international competition. There they took home all four awards they were eligible for: Best Community Band, Best Colour Guard, Best Canadian Band, and Best Band Overall. This had never been done in the history of the parade and made the band a household name across the country!

The band was invited back to Germany in 2007 for a ten year reunion but instead chose to scoop up an opportunity to travel to Florida where they performed at the Magic Kingdom in Disney World.

Join Us
OUR LEADERSHIP

Mr. Seguin has been Director of the Windsor Optimist Youth Band since 1982. He has a keen interest and commitment to the musical development of young people, and is a retired Superintendent of Education at the Windsor-Essex Catholic District School Board. He has taught music at the elementary, secondary and post-secondary school levels. Conducting credits include the International Youth Symphony, the United States Collegiate Wind Ensemble, the University of Windsor Wind Ensemble and he is the current conductor for the Windsor Symphony Community Orchestra. As a performer, Mr. Seguin has played with the Windsor Symphony, Windsor Light Music Theatre, St. Clair College Music Theatre program, the Windsor Brass Ensemble, jazz project Trio Caliente, and most recently with the horn band “Nemesis” and in his own jazz duo.

Mrs. Chaif has dedicated her time and skills to the band primarily as a member and volunteer instructor. Most recently she has been added as a permanent member to our staff.  As a professional musician and instructor, she brings a lot to the table and even those who join the band with no musical and marching knowledge soon gain the skills necessary to begin their journey as a percussionist in the band. She also provides an extensive knowledge base through her employment and experience with both Belle Air and Long and McQuade music stores since 2009.

Mrs. Grisch originally started out as a member of the Colour Guard in 1998 where she eventually obtained the role of Guard Sergeant. She became the Optimist Band’s Colour Guard Instructor in 2011. Her love of  children, music, and this organization, made returning to the Band a natural progression. Lisa creates and teaches the choreography for all parade songs each season and also designs our uniforms and flags.